There are also line markings for 5-a-side football.

This space is perfect for Netball & Basketball leagues as well as military-style fitness boot camps.

Prefer to train indoors? Take a look at our Sports Hall 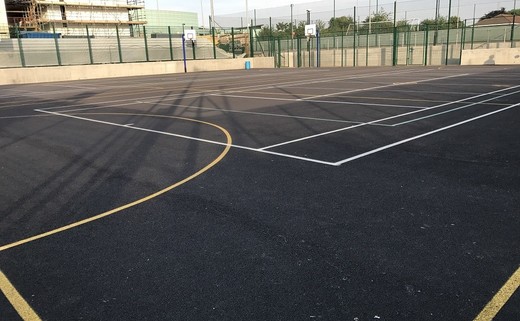 Thank you, we've received your message and will respond as soon as possible.